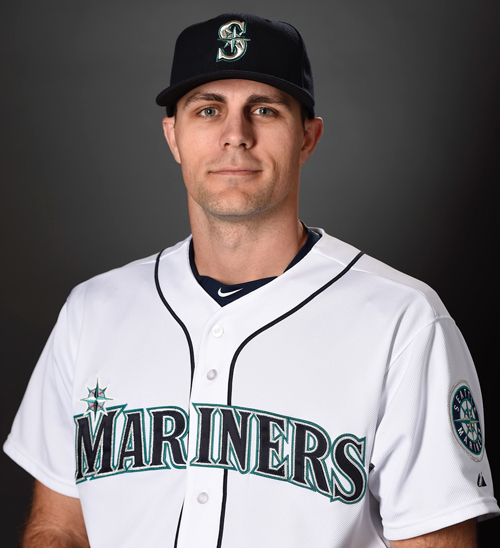 In this episode Tim and China interview and hang out with Mitch Canham.

Mitch Canham burst onto the National scene as the catcher for the two time National Champion Oregon State Beavers. Back to back Champions in 2006-2007. Legendary and still head coach Pat Casey for the Beavers said Mitch was the best leader in the country.

Out of college he was a first round pick by the San Diego Padres and spent 9 seasons in the minor leagues with 6 organizations and 14 different teams.

Thinking the minor league life style was over this year he got a call from the Seattle Mariners to be the manager of the Clinton Lumberjacks (Single A team in the Midwest League). Here is the funny thing, Mitch has never managed or coached a game in in his life. His team goes on to win 86 games and come up one game short in the Midwest League Championship game.

He’s already been promoted and will be the manager for the Modesto Nuts in the 2017 season.

“They have to trust you before they are going to follow you.”

“I want to be more. I want to do more than what is required.”

“Get the fear out of the way. Embrace it. Embrace the Journey.”

This site uses Akismet to reduce spam. Learn how your comment data is processed. 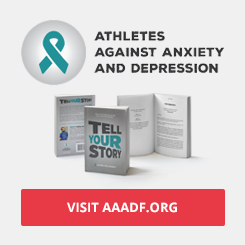 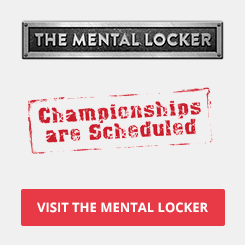 © Copyright The Pursuit of Perfection Podcast. All Rights Reserved. | ThePopPod.com
Contact Us

We're not around right now. But you can send us an email and we'll get back to you, asap.